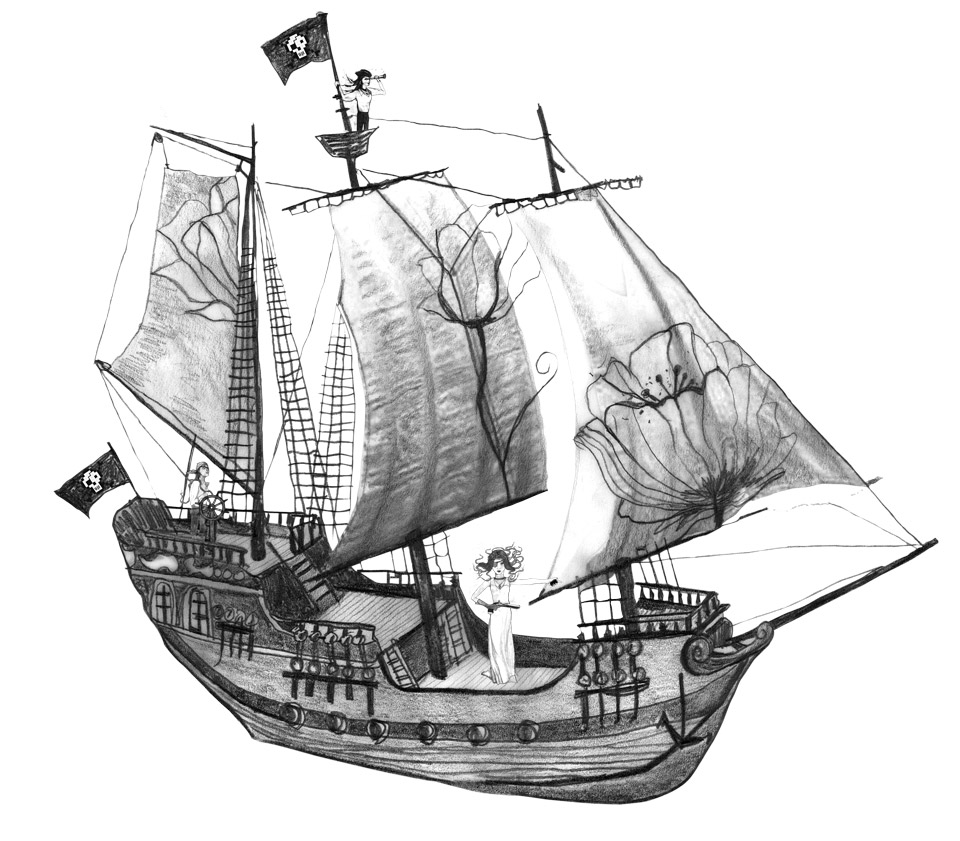 A Romantic Mutiny in a Maelstrom of Data

Avast! Don’t fear me hearties the Divination Pirate Girl performance will begin as soon as you _opt_in

..Now I remember what the pirate girls say...Pirates are the destroyers of all obstacles, regarding direction of floating, their buried treasure is hidden in caves at the centres of labyrinths...

Contemporary Art Tasmania is supported by the Australian Government through the Australia Council, its principle arts funding body, and the Visual Arts and Craft Strategy, an initiative of the Australian, State and Territory Government and is assisted through Arts Tasmania by the Minister for the  Arts.

Divination has been assisted by the Australian Government through the Australia Council for the Arts, its arts funding and advisory body.

The project has been supported through Arts Tasmania by the Minister for the Arts. The Regional Arts Fund is an Australian Government initiative supporting the arts in regional and remote Australia delivered in partnership with Tasmanian Regional Arts.